History > The appearance of the fortresses in Umbria
History

The appearance of the fortresses in Umbria 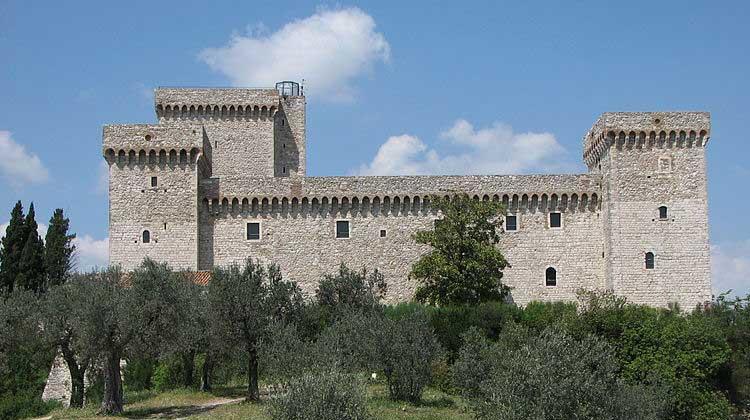 The appearance of fortresses in Umbria. Between the 50s and 70s of the fourteenth century, the sharpening of the contrasts between the Papacy and the municipalities of Umbria fathered violent wars and finally caused the arrival of the papal legate in Umbria Albornoz.
For his work were erected in Assisi, Narni, Orvieto, Spello, Todi and other smaller towns under its jurisdiction imposing fortresses, took in defense of papal power against unruly citizenships. The realization of these structures, which still significantly approach given many of these centers, were often called architects of prestige: the case of Spoleto, where he was at work the Bolognese Matteo Gattaponi, the same who designed the giant citadel in Perugia turreted symbol the subjugation of the city to the Papacy, but already razed in 1376 in what was one of the largest popular uprisings against the hated power of Rome. 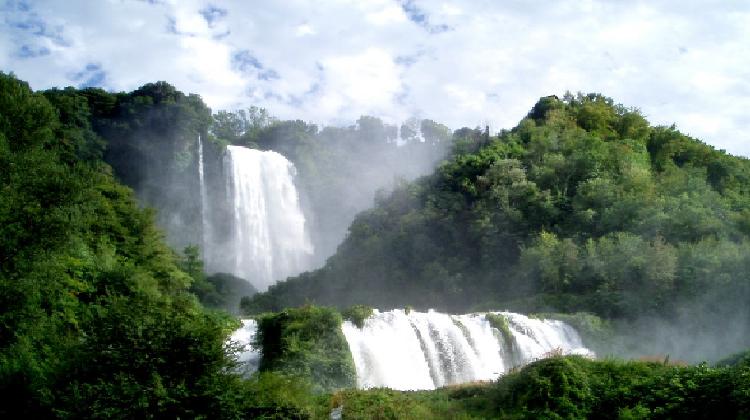 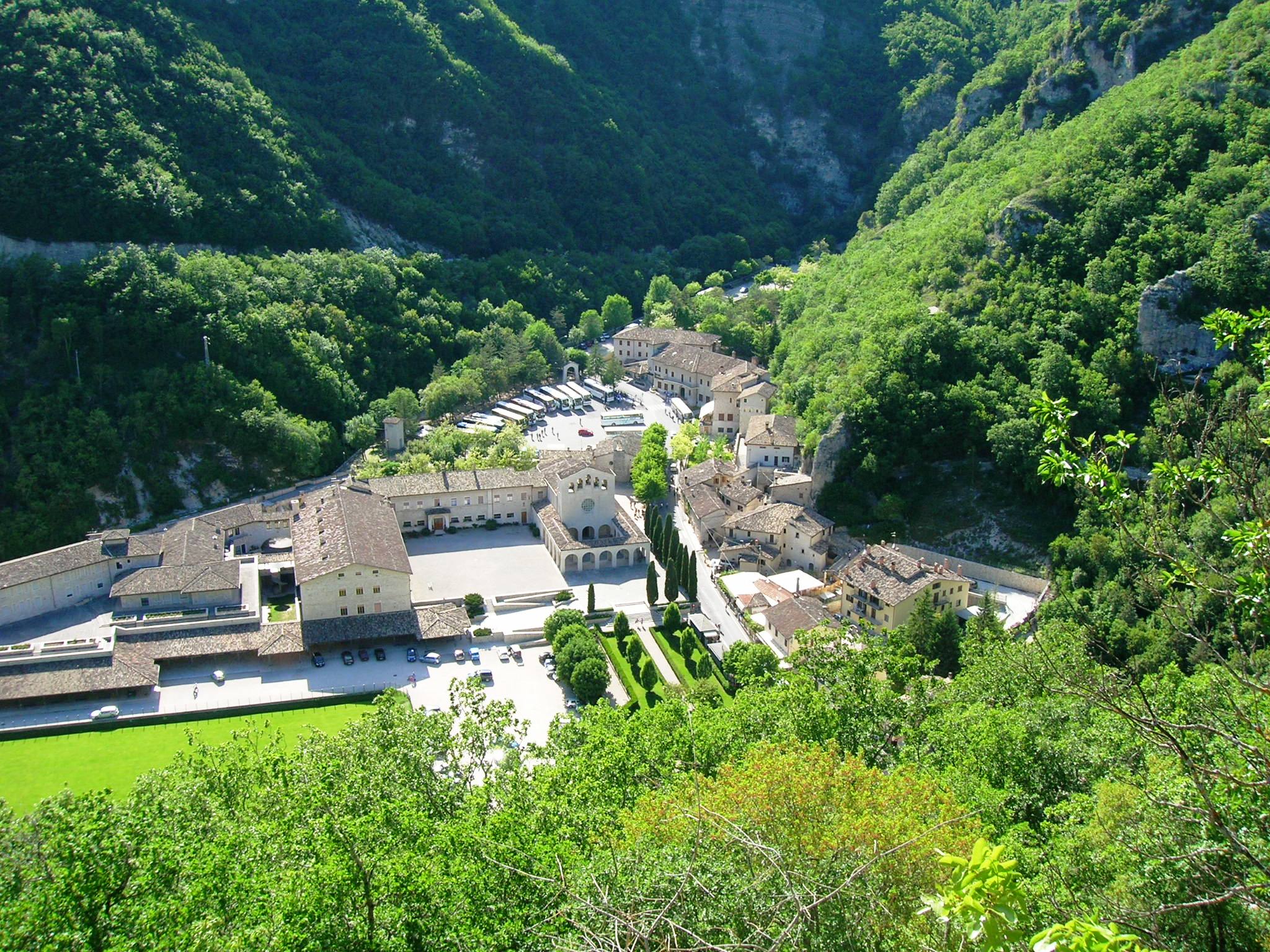 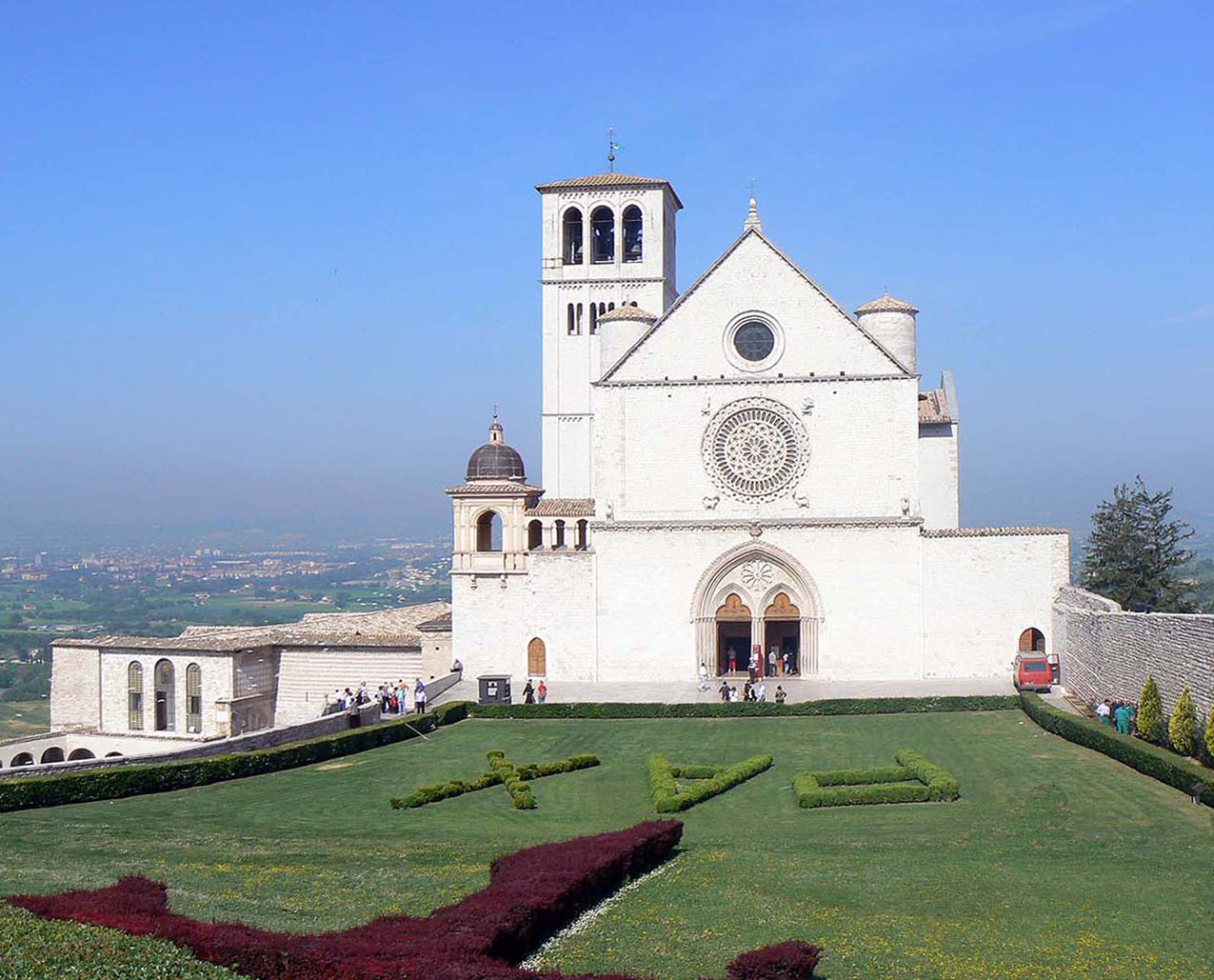 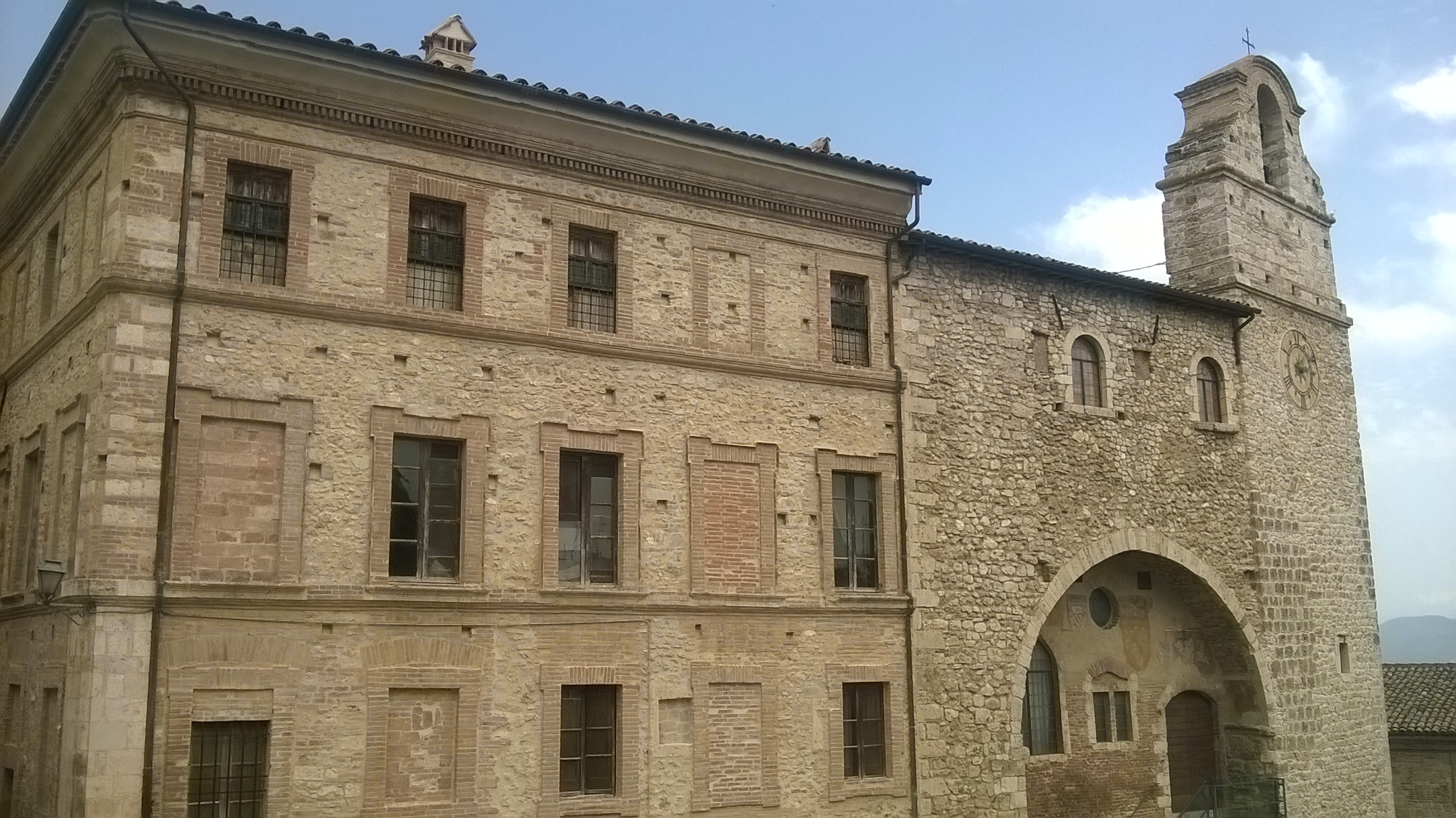 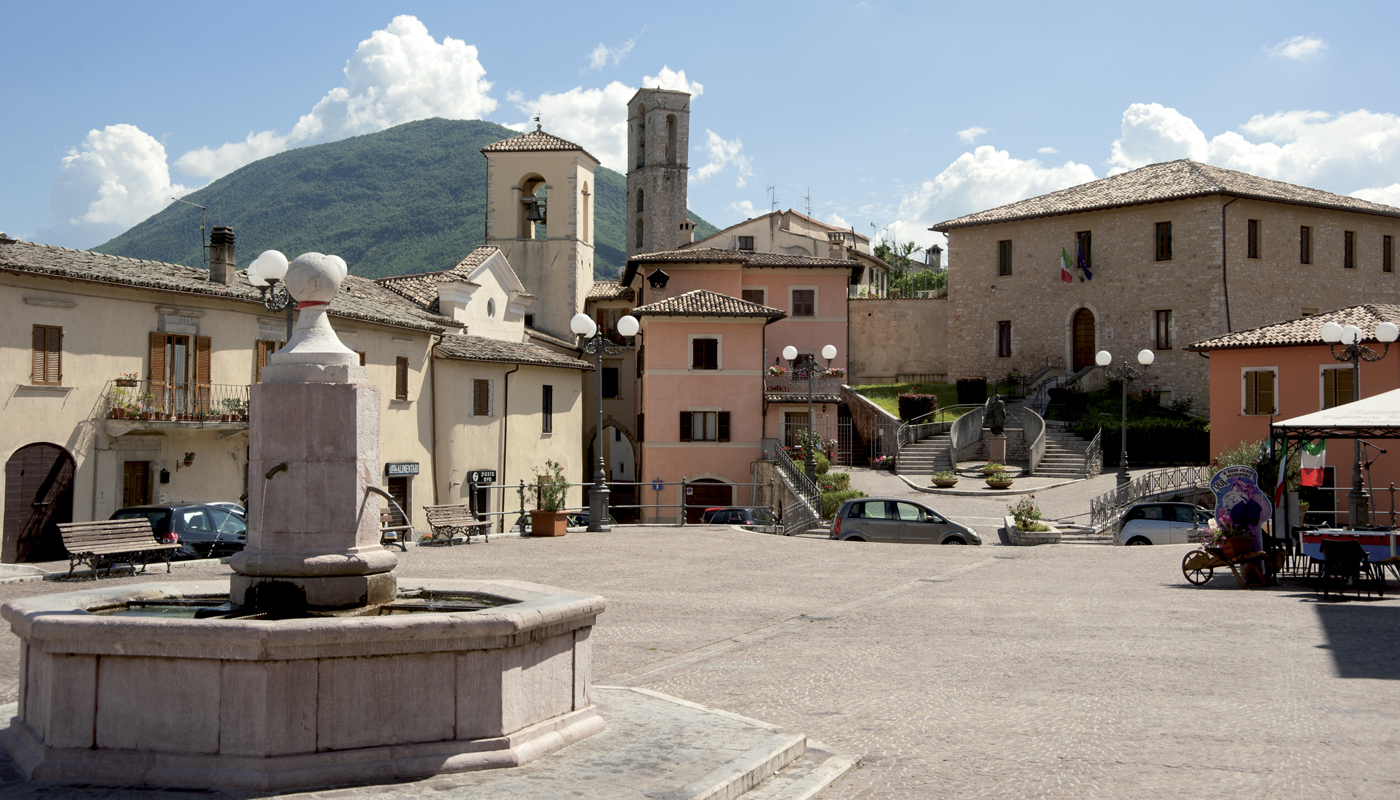 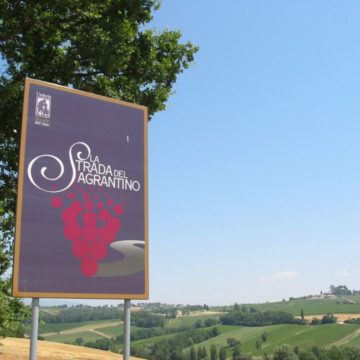 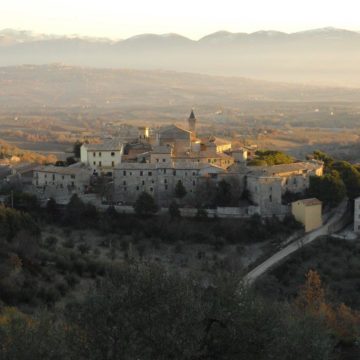 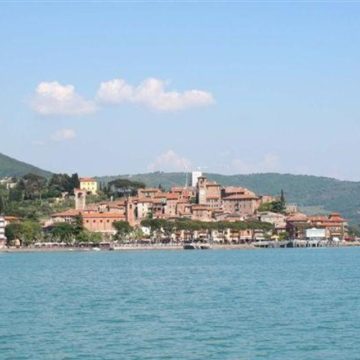